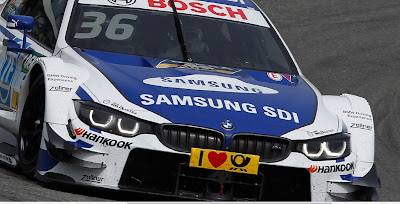 Samsung SDI, whose customers include BMW, said on Tuesday that the proposed factory near Budapest would start production in the second half of 2018 and it would be able to produce batteries used for 50,000 pure electric vehicles (EVs) annually.

The plant will "help us save logistics costs and quickly cope with demand from customers, as European companies have manufacturing bases around Hungary," Samsung SDI, an affiliate of Samsung Electronics, said in a statement.

The company currently produces batteries for BMW's i3 in South Korea. Samsung SDI last year started production at its factory in China, the world's biggest EV market, but subsidy regulations have hampered its sales.

Cross-town rival LG Chem plans to build an EV battery plant in Poland to meet rising demand from European automakers, a person familiar with the matter told Reuters in April.